The vocalist of the band.
Nils was born on 18th October 1988, and was raised in a small swedish town called Kilafors.
He did early on take a liking of the sound of electric guitars. At the age of 9 he bought his first Kiss record.
For many years Nils played guitar, but as a teenager it was discovered he had a strong singing voice. The guitar was from then on put down, and he decided to give all to singing, performing and writing music.

Guitarist and founding member.
Love was born in 30th November 1985 in Västerås, but got raised in Stockholm.
He started to play classical guitar at the age of 10. In 1998 he saw Yngwie Malmsteen’s apperance at the Swedish grammy awards, and from then on his goals changed.
He forced his parents to buy him an electrical guitar the very next day, and the frenetic exercise began.
Love is influenced by guitarists like Yngwie Malmsteen, Kee Marcello, Zakk Wylde and Joe Satriani to name a few.
Other than playing guitar Love has a major interest in beer.

The drummer of the band.
Georg is from Stockholm, and was born 27th July 1987.
He began playing drums early and listened and learned from great rock drummers like Vinny Appice, Ian Paice, Alex Van Halen and so on.
He never really wanted to play with double bass drums, so he ended up rather challenging himself to see what he could do with only one.
To keep up with the rising amount of bassnotes he invented a gong bass drum to the left of the hihat. Which gives a different way to play.
When he is not playing the drums, he likes to play piano, drink beer, watch movies, cook and watch sports.

Guitarist of the band.
Mike was born 21th December 1985, in Stockholm.
He was 12 years old when he first picked up the guitar. Then inspired by guitarists like Brian May, David Gilmour, Yngwie Malmsteen. Ever since he has been practising music pretty intensive.
Over the years he has been playing in several bands of different styles, like like DE VAN, Frost and Construcdead.
Mike first came into the band as a live guitarist on the UK Tour. In the fall of 2011 he became a fulltime member. He was already a friend of the band, especially Love whom he have known from the beginning of their teens.

Bassist of the band. 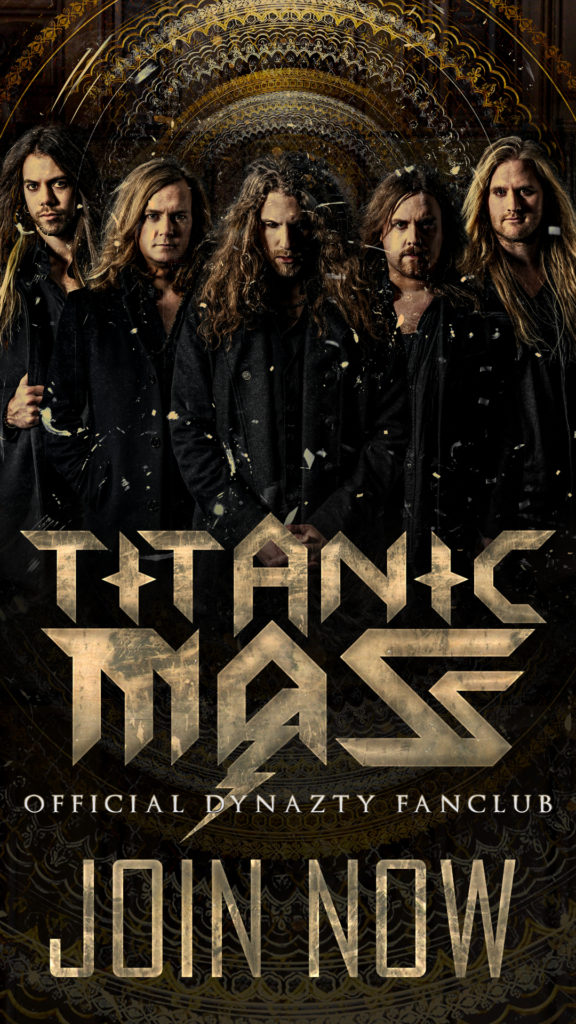